Use 3Play to Time-Shift for Multi-Track Live Events

Djundi Karjadi, owner of Interindo Multimedia PT, is the Technical Director for Jakarta International Java Jazz Festival, an annual event featuring dozens of the world’s top jazz artists and a lot of local talent.   He recently reported on making use of the 3Play’s ability to simultaneously record all four inputs as received, while producing and broadcasting a live event.

“Typically we have sixteen to seventeen stages during the event, and we’re broadcasting locally, and live stream 2 HD Channels via youtube.com/javajazzfest. One of the challenges about producing such a large event is that the schedule can be unpredictable; some shows can be longer than scheduled, and this creates headaches with being able to stream all the performances complete.

“We focus on the four main stages. What we do is record program output of each stage’s TriCaster into the 3Play. When a show would run long, we followed until it finished, and cued up the next show on the 3Play, taking it on air right after the previous show had finished. And since we had all the shows on 3Play, we could do that all the way up to the end of the final show of the Festival.

“Being able to do this solves the issue of missing the beginning of the next act due to a preceding act running over its time, so the viewers have a completely satisfying experience with every performance.”

For more on Live Production and Streaming (click here) 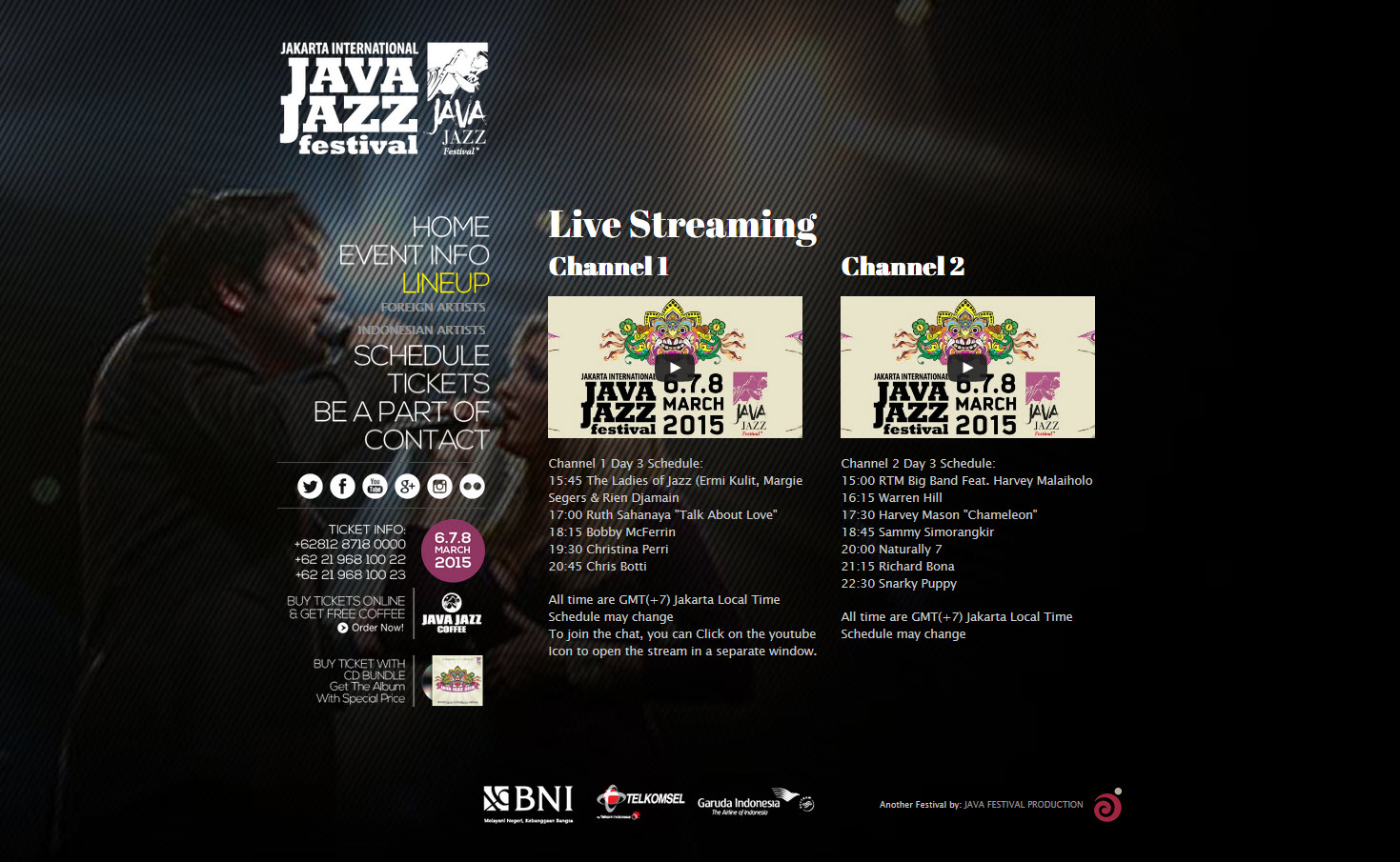 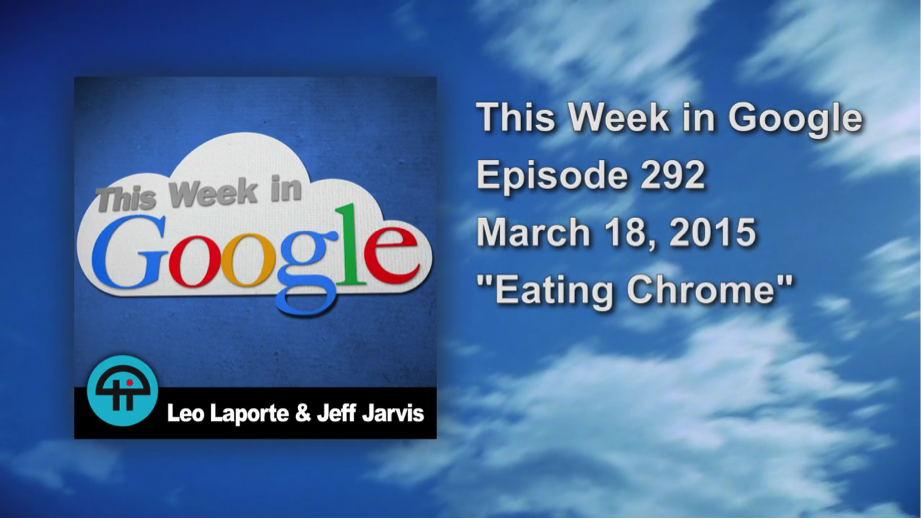