Twitter’s Periscope is popular for people who want to broadcast live to friends and followers.  In that capacity, most streams are done from a mobile device or a laptop or computer with a camera, and are a simple continuous shot from the single camera involved.  Businesses with a Twitter following have also used these simple live-streams to engage with their following, broadcasting news, quick tips and tricks, new product unboxings, and any form of story amenable to the format. 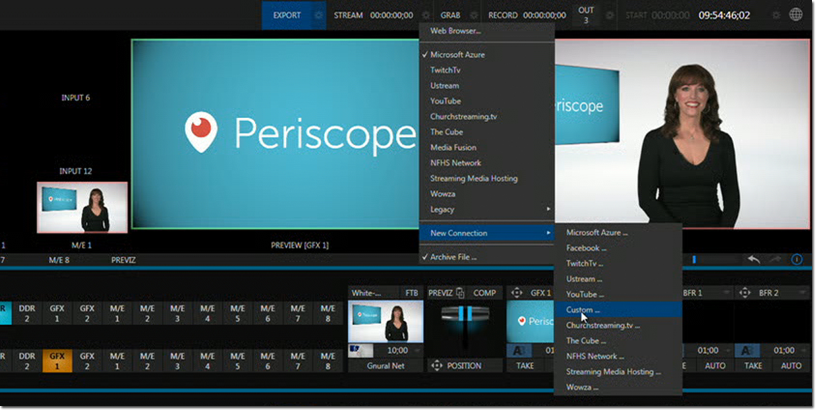 Businesses and some individuals would like to use Periscope to reach their followers with content that more resembles television, however: a live multi-camera switch, for example, with graphics and pre-recorded content included.  This would provide for more complex and compelling stories, tutorials and other content. Handily enough, Twitter has recently released Periscope Producer, which offers a capability more competitive with Facebook Live for publishing this type of content - in this case it allows for Periscope to broadcast from an input RMTP stream. 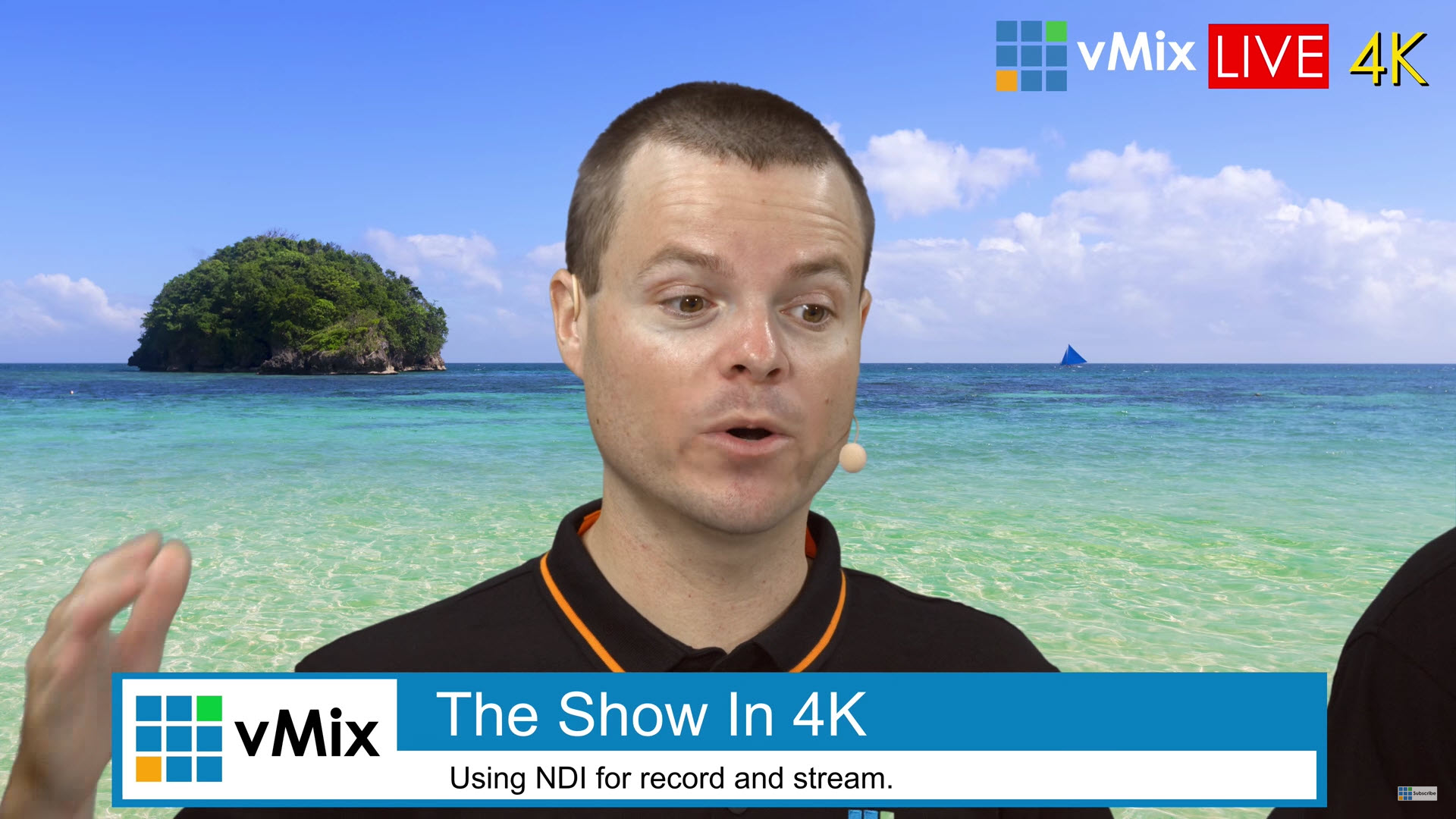