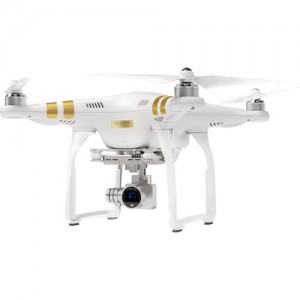 The video capabilities of small unmanned aircraft, popularly called drones, have reached a point where they are of major interest for adding additional shot angles for nearly any type of video production. While the craft offer breathtaking views of outdoor events, they can also provide alternate (and mobile) angles for productions taking place inside reasonably large indoor venues, without the limitations a person with a camera would have with respect to movement. The ability to offer both a stable or a moving vantage point can offer both clarity and drama to the subject matter.

We recently highlighted a story about how Atlantic 10 Conference used a DJI Phantom 3 Drone and a TriCaster to cover the 2015 Cross Country Championships. An example of how a drone provides a unique view is shown in a set of images taken from one of the competition videos. The drone was first set stationary above the field and looking at the long starting line of runners. As the race begins, the runners take off first, and gradually the drone begins moving ahead of them, keeping them in view. As the runners speed up, so does the drone, resulting in a dramatic overhead shot of the ground racing by below as the runners surge forward.

There is a link to the video with this race in our blog entry: Drone and TriCaster Power Coverage of Cross Country Championships.  The race begins at 20 seconds in and about 10 seconds is shown.

All the cool possibilities of drones come with serious obligations. Drones are regulated by the Federal Aviation Administration (FAA) and in many cases by state and local laws as well.  The FAA has recently issued their operational rules for drones, and another agency, the National Telecommunications and Information Administration, has also provided a PDF of “best practices” that drone operators should follow, so that they respect the privacy of the public, of individuals and of property owners in potential flight paths, and operate with a reasonable transparency and accountability for their activities.

Before acquiring and operating drones, video producers should research local and state laws, and make themselves aware of the regulatory and ethical requirements for operation, at the links provided below.

See a  video and our tips on Using a drone with NewTek TriCaster. 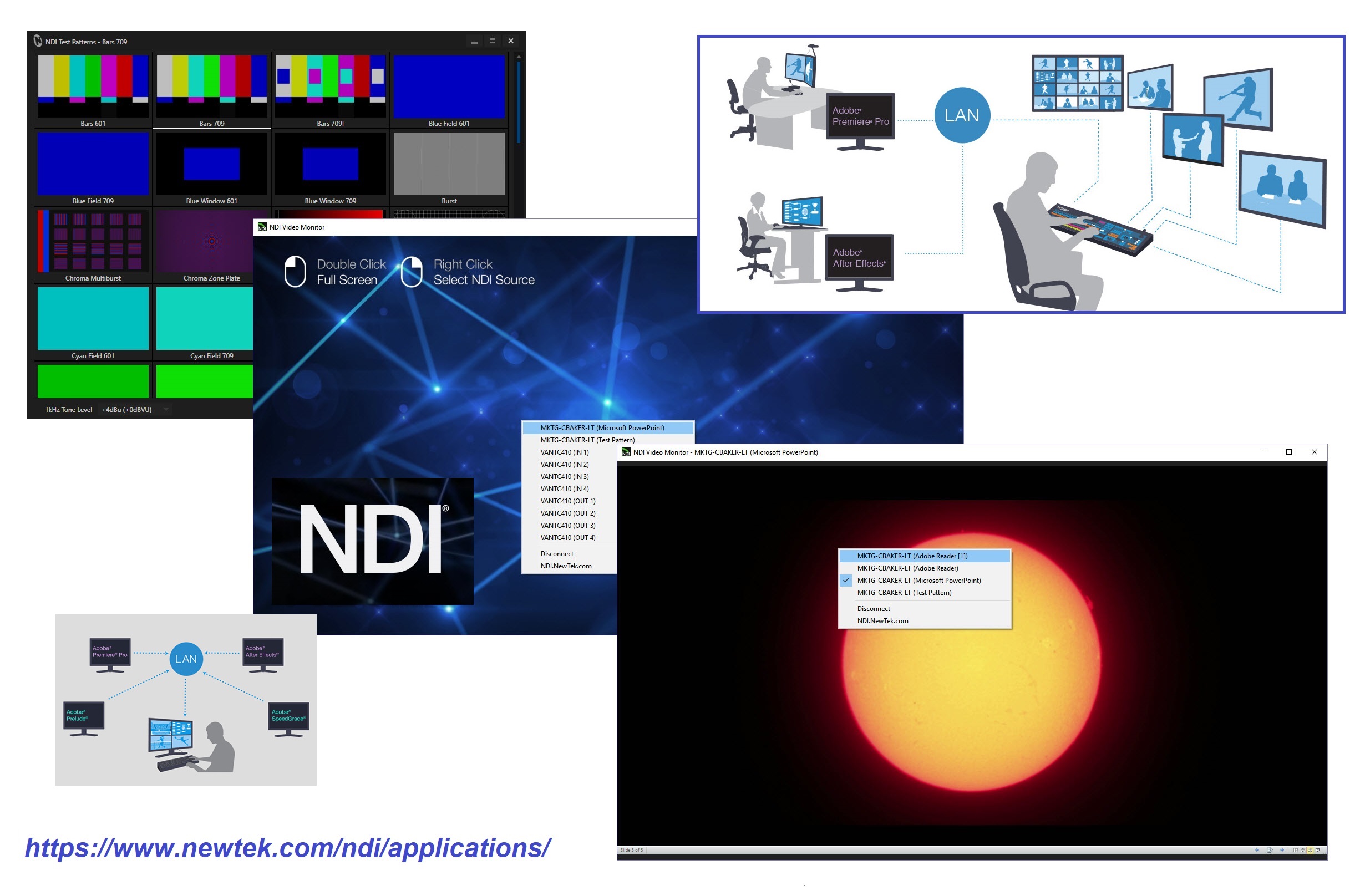 What Are The Free NDI Applications and Where Do I Get Them? 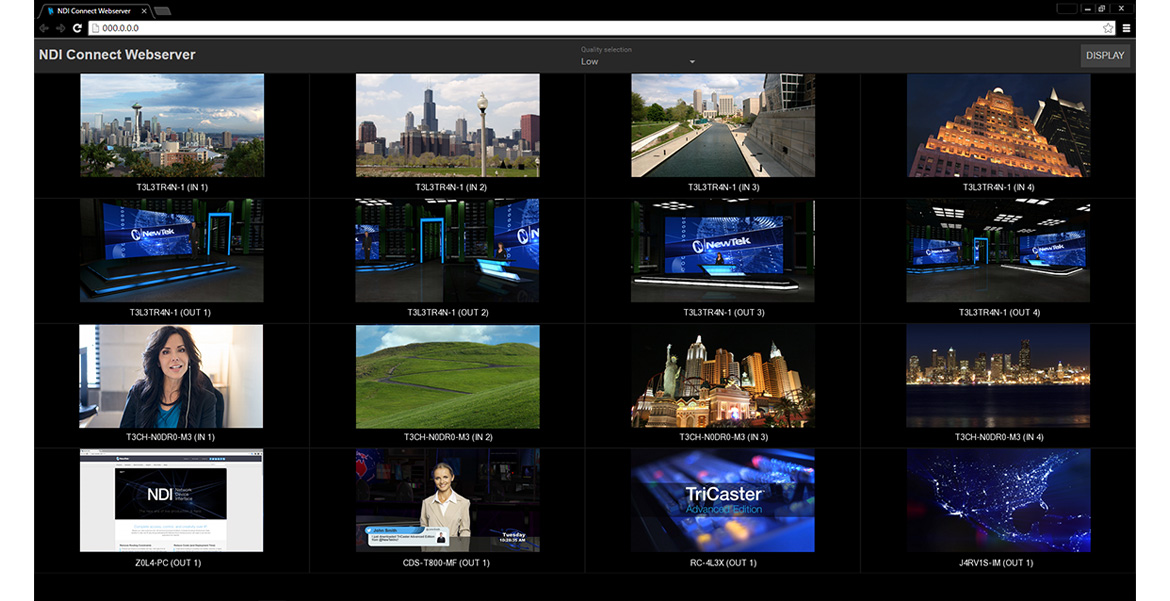