Leading digital video R&D and manufacturer Magewell is bringing a host of capture, encoder and decoder products enabled for IP via integration of NDI® royalty free bidirectional technology for transport of video, audio and data at very high quality and very low latency over standard networks. This includes the first standalone NDI decoder, Pro Convert AIO RX. The AIO RX can receive an NDI stream on the network and convert it to HDMI 1.4 and 3G-SDI at up to 1080p60 for input to production systems that do not directly support IP inputs. The company will showcase these products in Stand 8.A84 at the IBC 2019 exhibition (September 13-17 in Amsterdam).

NDI, a brand of Vizrt Group, is the leading standard for video-over-IP, now integrated in thousands of products in the hands of millions of users. Fully resolution independent, NDI encodes far in excess of real-time for virtually any resolution including 4K and beyond. With support for customizable metadata for developers, control and communications support, resolution and format independence, the ability to work in standard networks and to gain advantages in enhanced networks, NDI is a future proof IP solution for every level of the content production industry and any content production tool manufacturer.

Read the complete story on Magewell’s new hardware at IBC 2019 at PR Newswire: Magewell Heading to IBC2019 with Rapidly-Expanding Portfolio for Evolving Production and Distribution Workflows 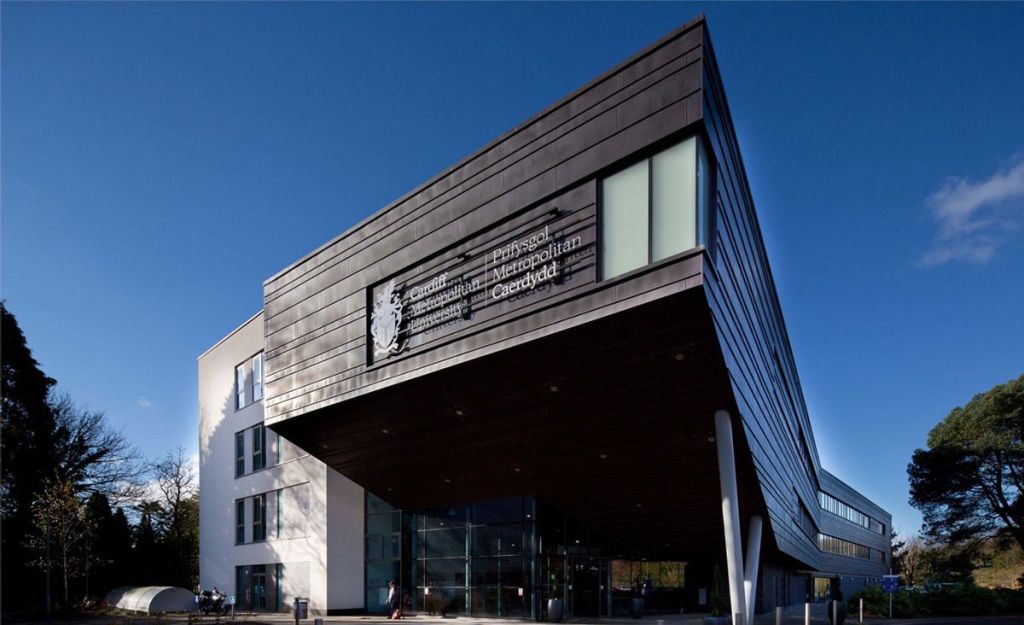 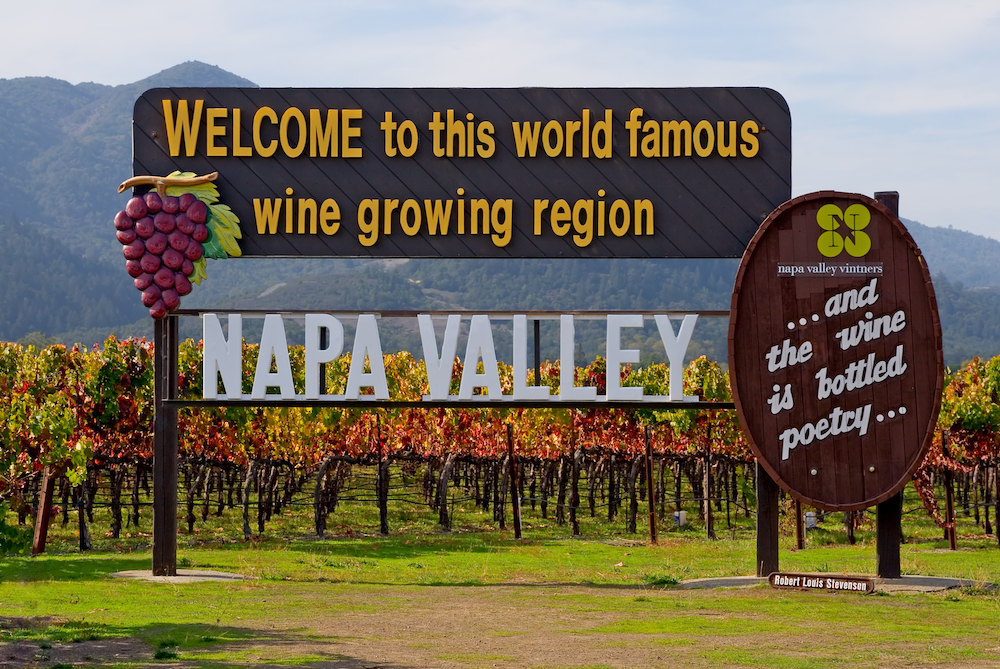