Impact of NDI® in NewBlue Titler Live Broadcast and Other Applications

NewBlue, maker of industry-leading production graphics tools, was an early adopter of NDI through the NewTek Developer Network. NewBlue Titler Live Broadcast is among the first applications to engage NDI to supply graphics and video across a standard network. As RedShark News recently put it, “NewBlue’s product neatly demonstrates one of the advantages of what’s effectively software-based video routing, by supporting a number of input and output channels which would require a rack full of hardware if each one were to be an SDI port.” Instead, one network cable is able to carry the traffic, allowing the product to receive NDI video streams, integrate 3D animated graphics and effects, and output the finished video again as an NDI stream.

NewTek is also helping to connect producers with the new IP applications by providing a central location to get those tools. NewBlue Titler Live Broadcast is the first third party entry in NewTek’s IP Production Software eStore, with more entries to come in the near future from NewBlue, AutoCue, and others. 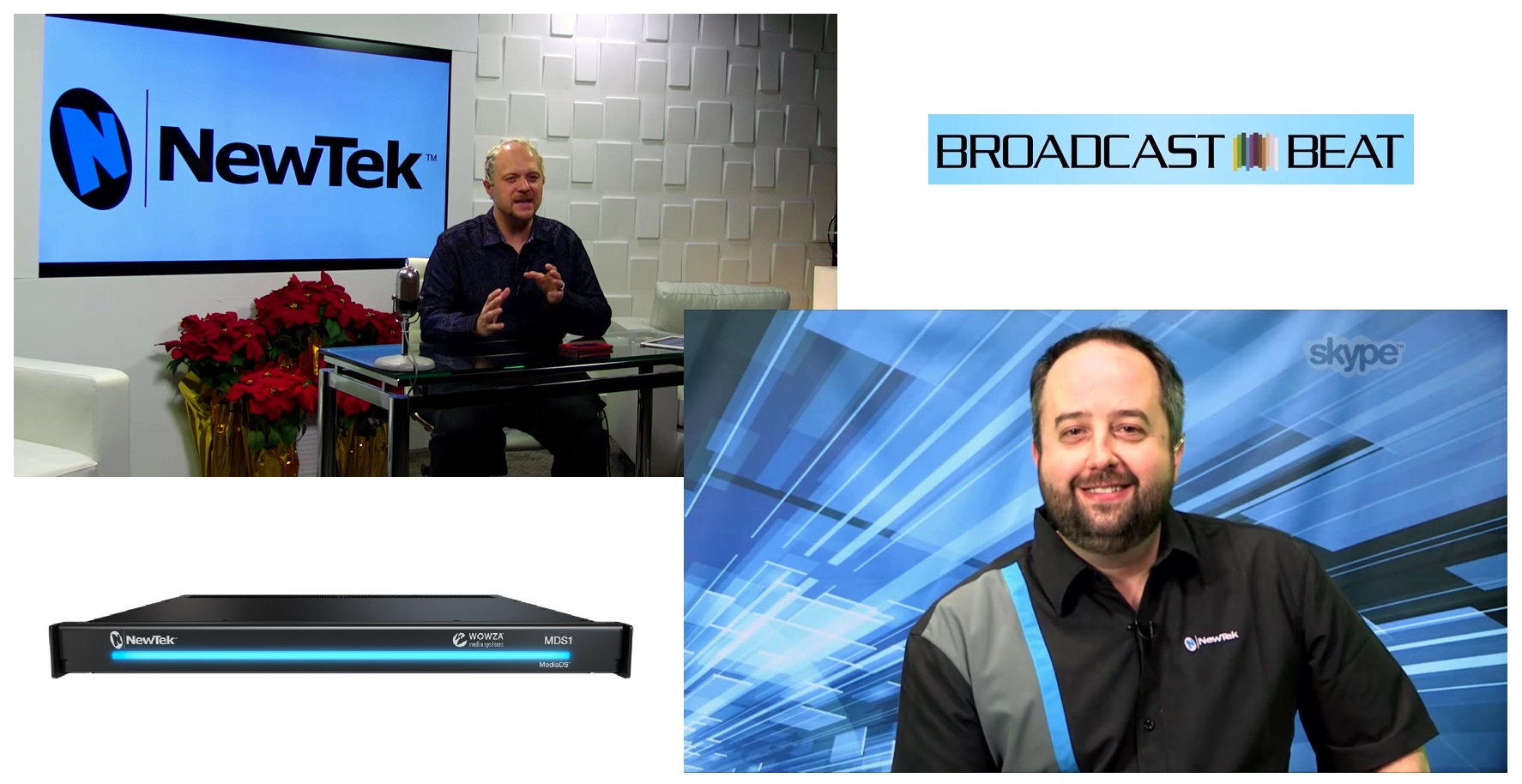 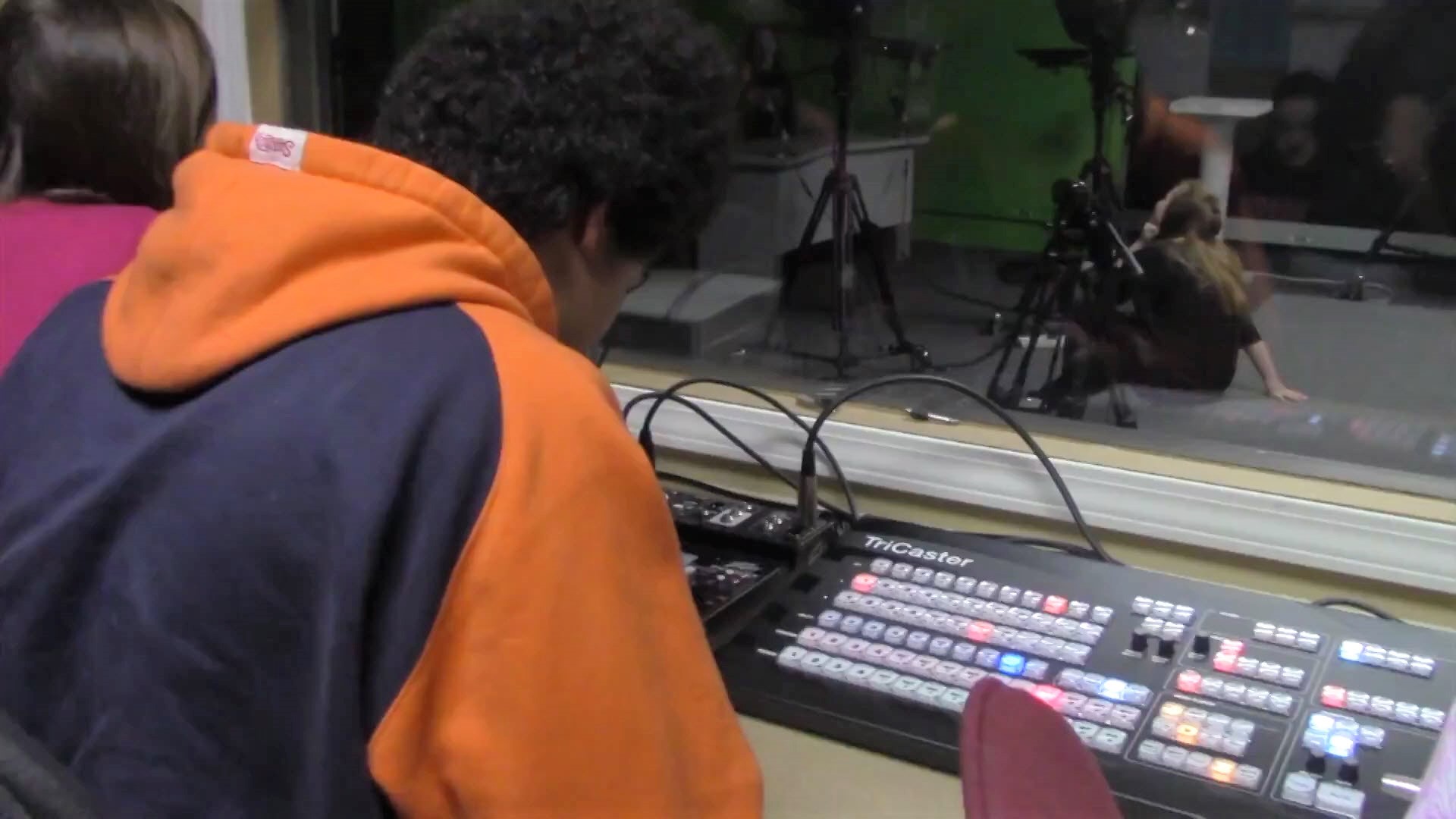