Slow Motion at the Speed of Squash

The introduction of high-quality, portable and cost effective video production equipment has made competitive squash on TV a viable proposition and provided fans around the world with regular access to a popular sport. It has also fundamentally changed the sport itself.

Squash might be considered a minority sport, but in fact, more than 20 million people around the world play the game on a regular basis.

However, while it is a fast moving, energetic and exciting game to play, squash hasn’t always been to the liking of television broadcasters. Not only is there very little room around the court to place cameras, cabling and production equipment but, when captured in standard definition, it can be difficult to see the ball as it travels so fast around the court.

This all changed with the advent of HD. Suddenly the movement of the ball was clear to see, as was the dynamism of the players. Squash was back in the game. 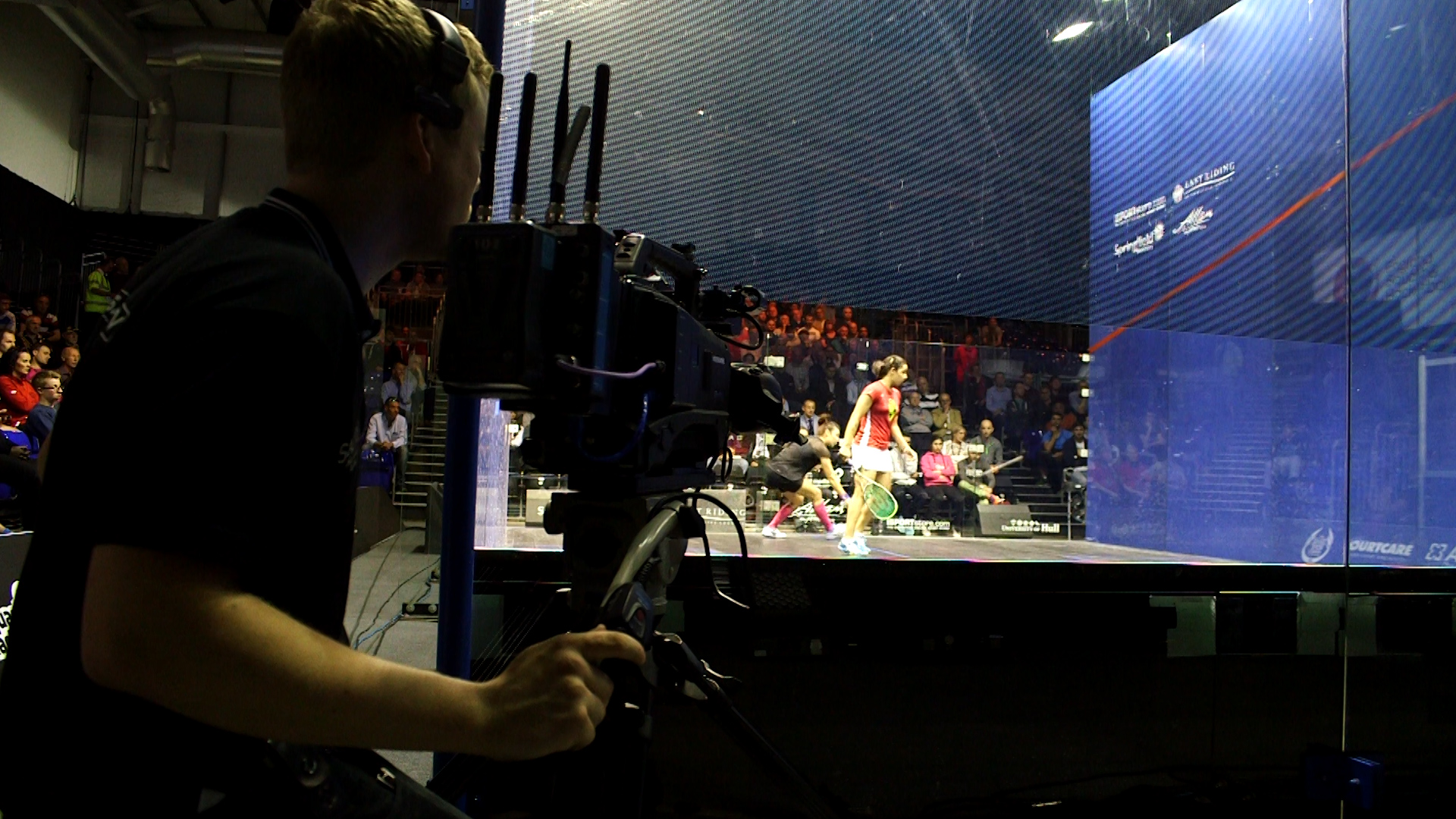 The Professional Squash Association (PSA) recognised the opportunities opened up with HD, but it was just the start of the television challenge.

In the same way that having a court to play on is not enough for a game of squash without players and racquets – having enough available resolution in your video isn’t sufficient to make it viable for broadcast.

The task, therefore, was to ensure that televised coverage of squash had sufficiently high production values to compare favourably with better-funded sports and to meet viewer expectations of a professional sports broadcast. High-quality pictures, smooth switching, polished on-screen graphics, and instant and slow motion replays were pre-requisites, as was confidence that the system would perform under the pressure of producing coverage of live sport.

In addition, it all had to happen within the confines of very compact venues, located on every continent around the globe – and it had to be achievable in a cost effective way. 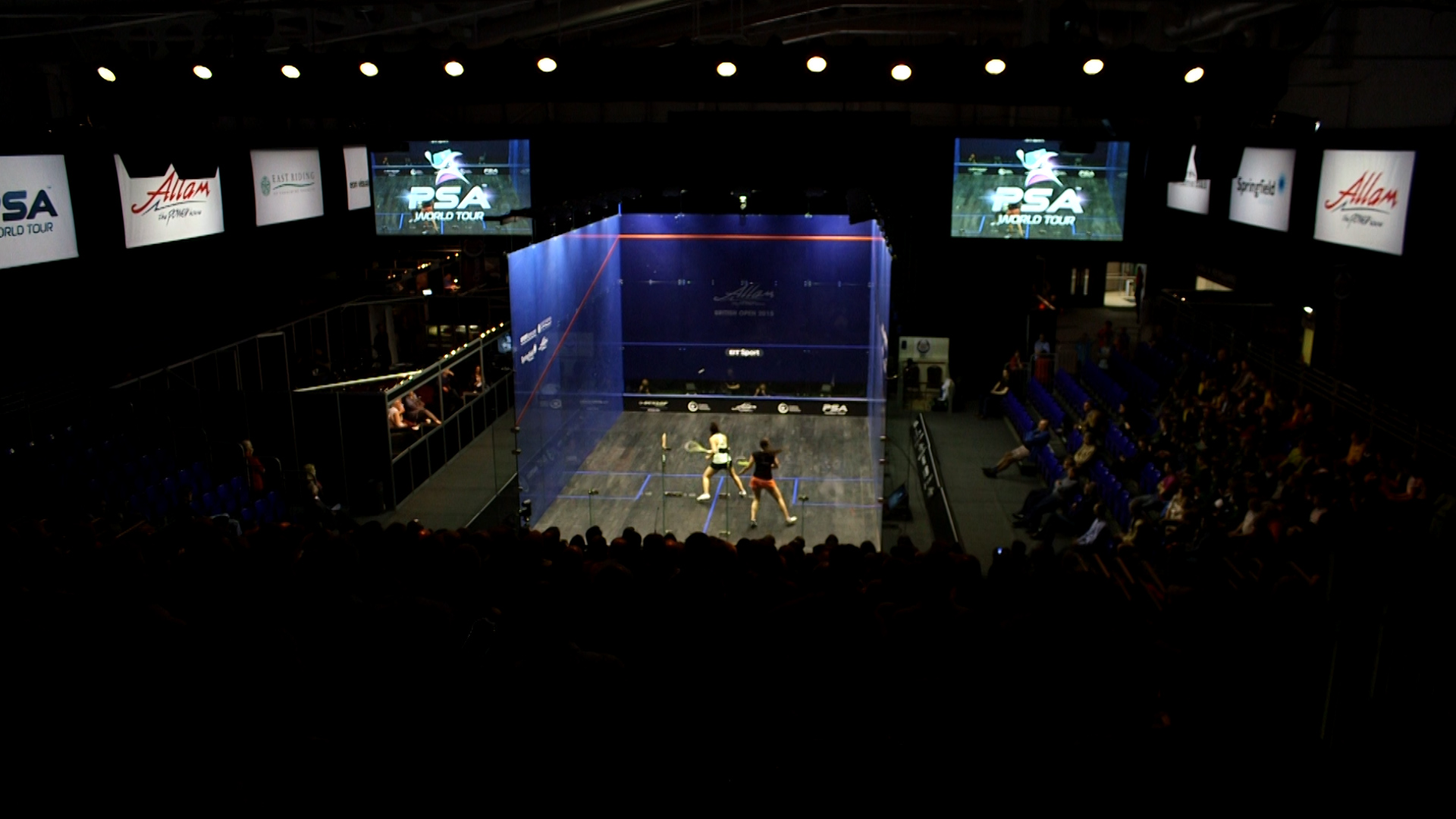 The company faced with this challenge was the London-based broadcast graphics specialists MOOV. In 2015, it was awarded a three-year contract with the PSA to provide production services for the PSA’s World Tour events.

With UK-based BT Sport and 12 other international broadcasters signed up to take the live feed from the semi-finals and finals, and with early rounds streamed live on the PSA website SquashTV, MOOV needed to devise a cost-effective operation that had the required quality, speed and reliability.

With limited space, MOOV opted for a flyaway set-up that was designed and built by Timeline TV. For the first tournament, this consisted of six Panasonic AW-HE 120 remote cameras, a single Panasonic AJ-PX800G on a BOXX wireless system, three video servers, a Clear-Com talkback infrastructure and a NewTek 3Play sports production system. 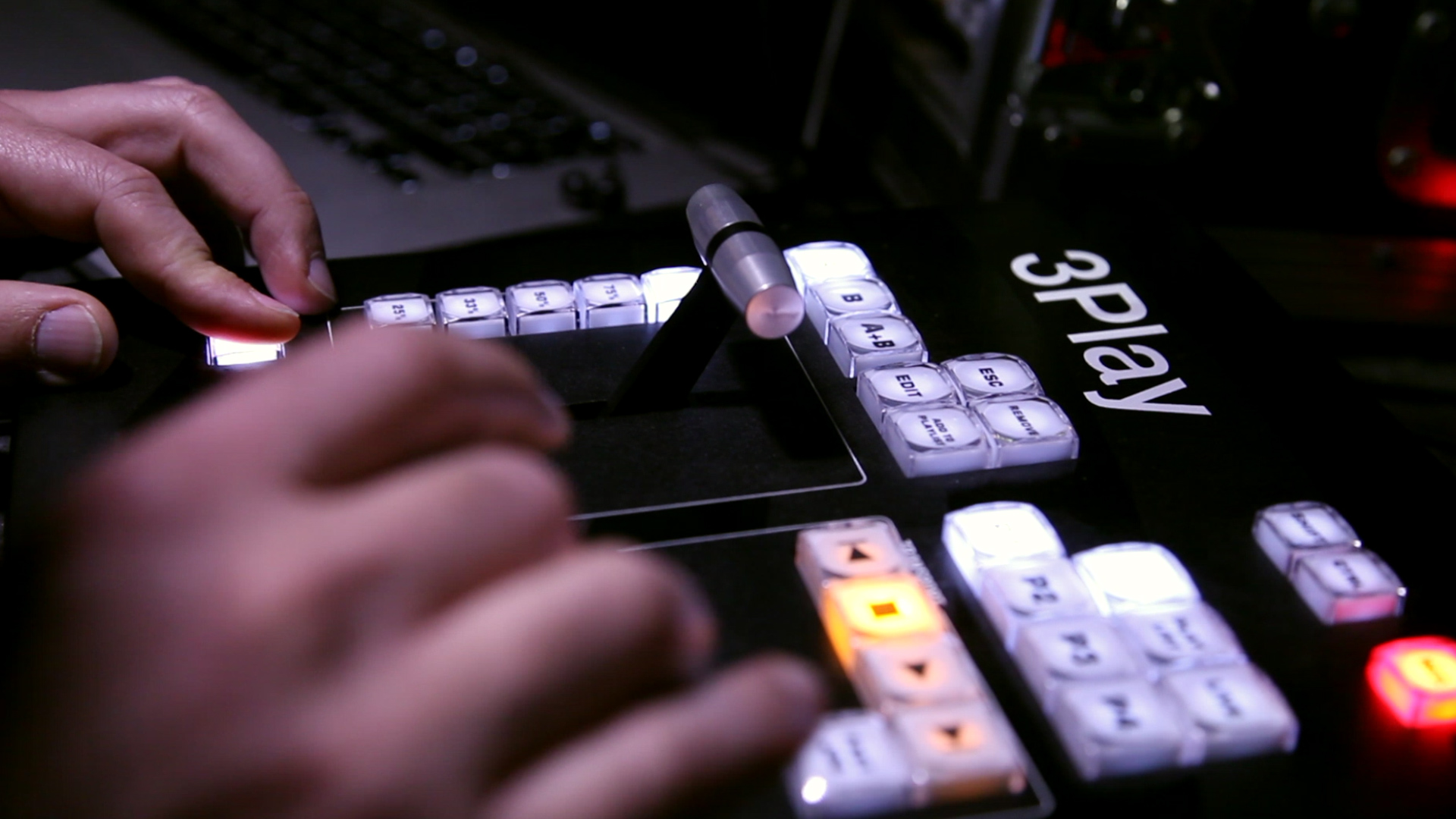 “3Play is used as our main replay system,” explains MOOV director Nev Appleton. “We have seven HD cameras, six of which are robotic - with the limited space, this enables us to get across the athleticism of the game by showing many different angles from a single camera. We feed four of these into 3Play at any one time. We also use the system to record other camera angles that we can use for closing sequences.”

Speed is everything when it comes to replays during squash coverage, he adds. “The time available for replays in squash is very short compared to the majority of other sports; it’s a matter of seconds before play starts again. 3Play has been extremely effective at offering almost instantaneous multi-camera replays and slo-mo’s.”

Bringing high production values and fast replays to viewers is not the only benefit of 3Play; it has also impacted on the game itself. 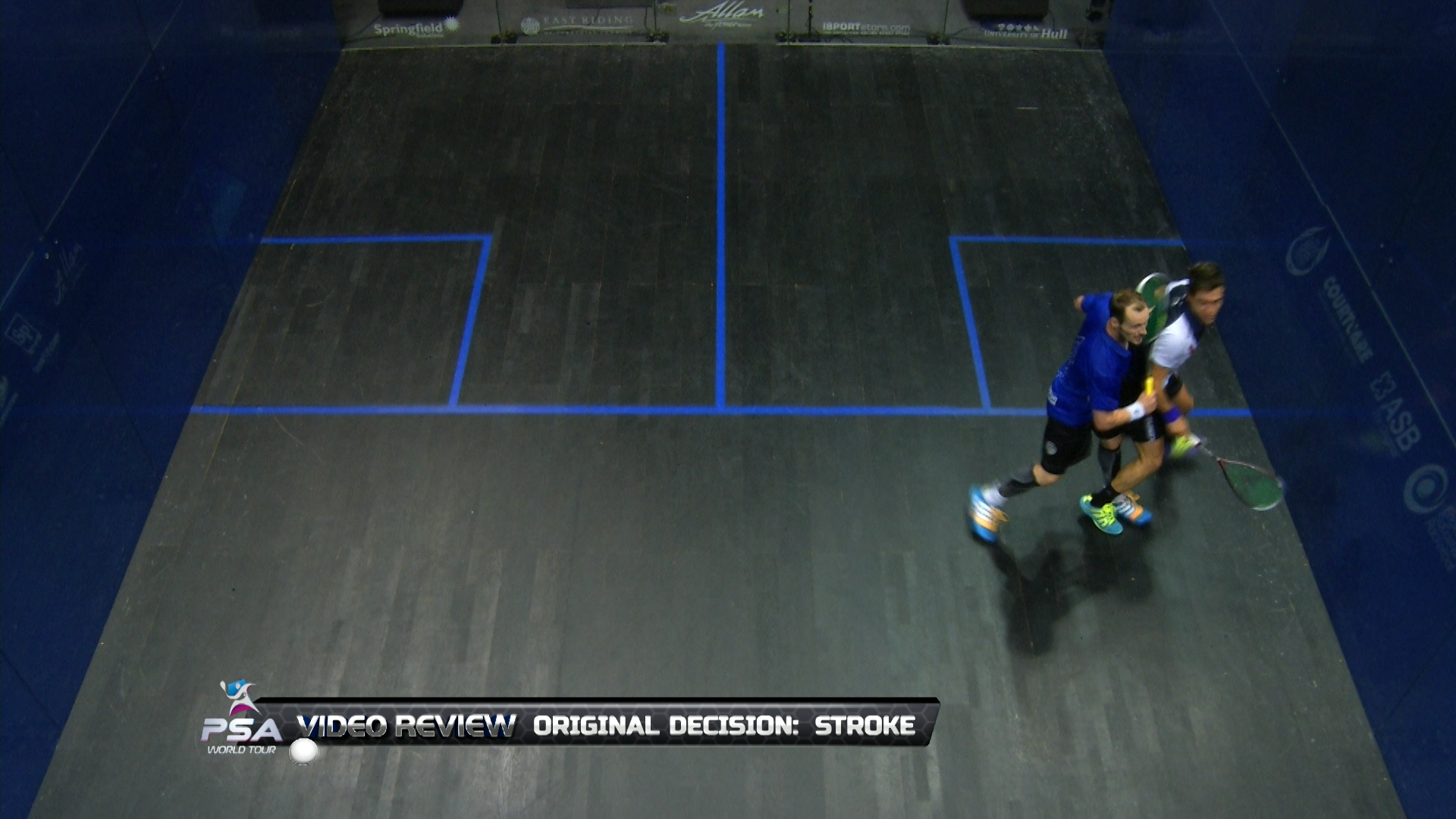 As in other sports where there is a dedicated Television Match Official (TMO) helping the on-field referee to make decisions, the PSA is now able to use technology to advance the sport.

“3Play usually sits between the director and the graphics operator as we also use it for TMO video reviews,” says Appleton. “The fourth official sits behind the 3Play operator and calls for various angles when a player questions the referee’s call. Within a few seconds, we can have the replay queued up at all four angles. This has really helped the sport and added an element of excitement to the decision making.” 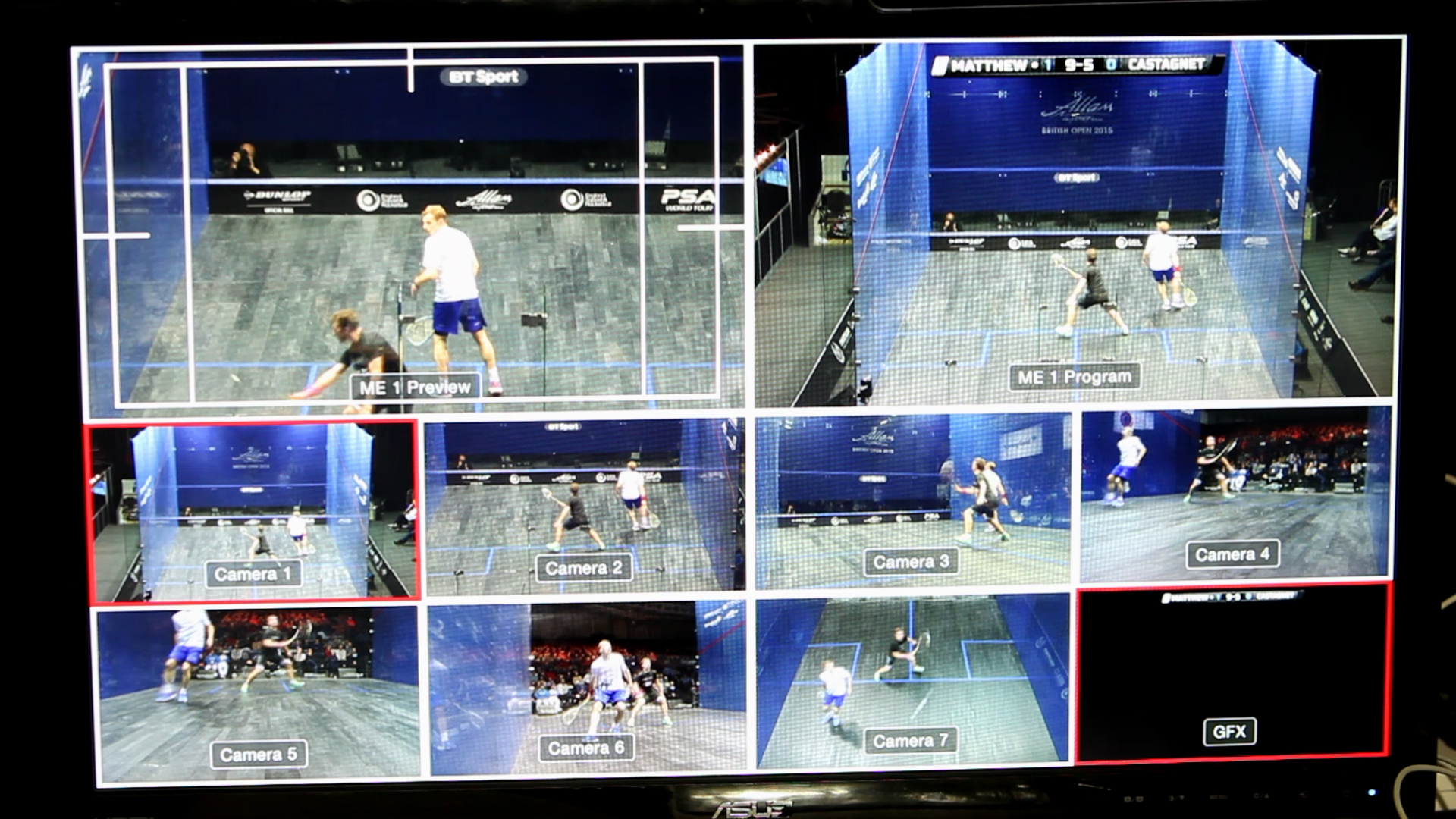 The introduction of high production values, including HD images and instant video replays, has transformed televised squash, not just for viewers but also for the sport itself. And 3Play has played a significant part in that.

“3Play represents enormous value for money as it’s a very cost-effective solution that has significantly increased our production values, not only for the World Series events but some of the smaller tournaments that we cover,” says Laurent Cossa, a video replay operator for the PSA. “With Squash TV we are trying to illustrate how dynamic and technical the sport is, which is something that doesn’t always come across on TV. 3Play helped us to achieve that goal. It is budget-friendly, it is robust and its footprint is really small for a flyaway solution like this.”

Broadcast quality coverage in HD has given televised squash a polished look and improved its perception amongst the viewing public. And with those extra pixels, the instant replays and more, it has been transformed from virtually unwatchable to almost unmissable. 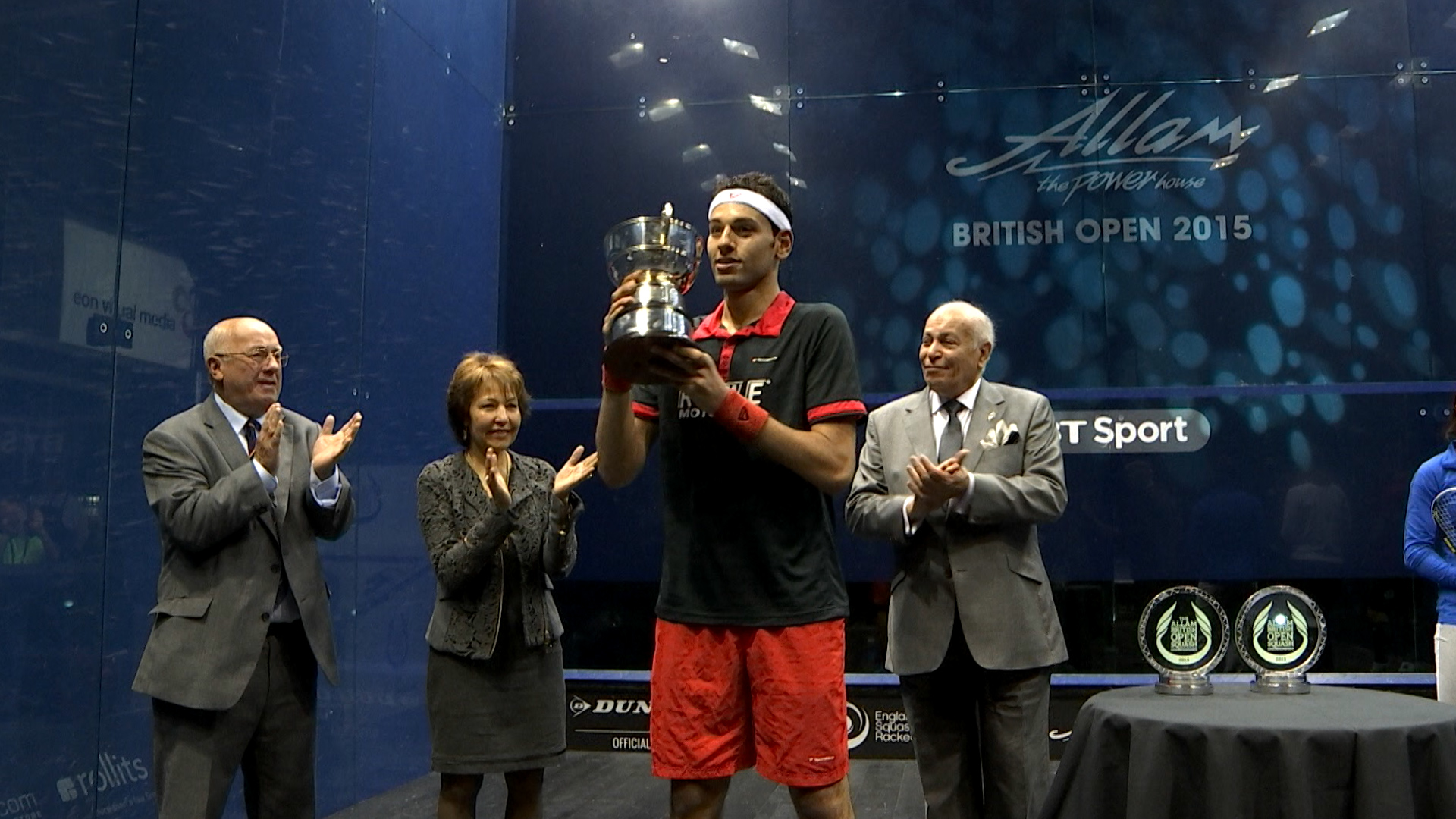 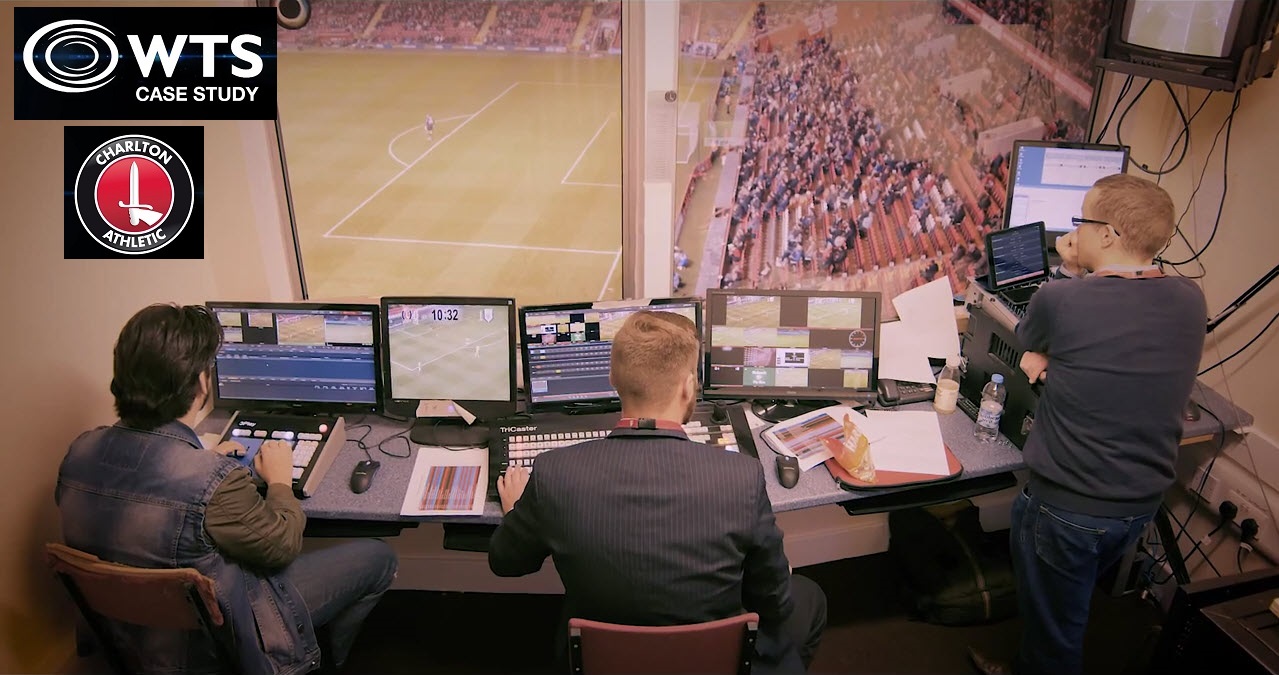 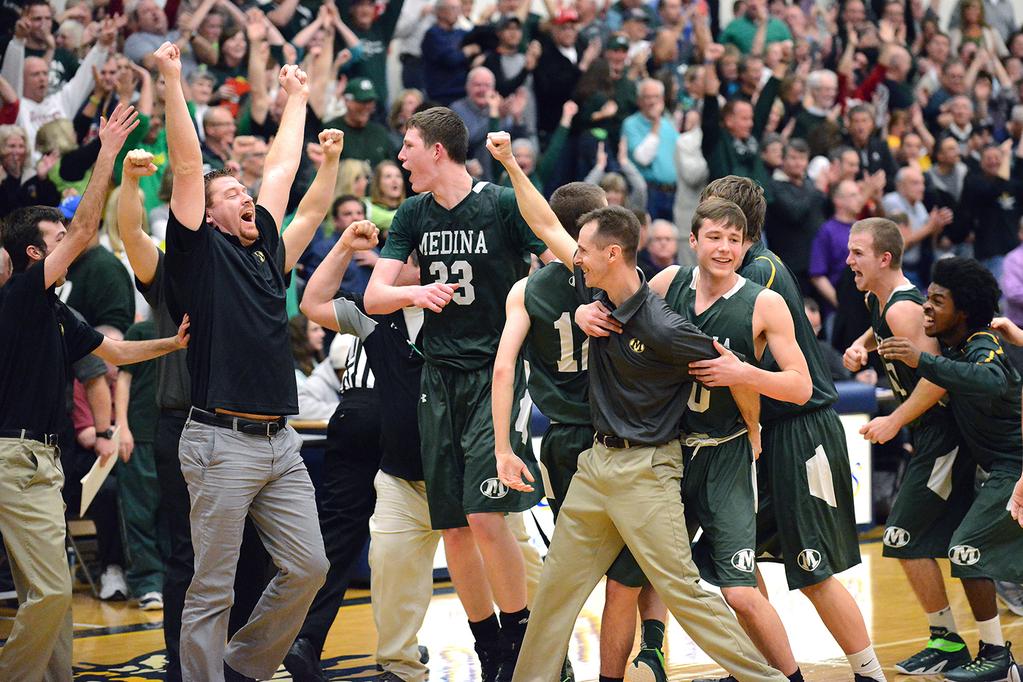