High school students have only known an Internet-connected, online world. While students’ personal lives are usually connected with friends and family online, schools are just beginning to realize the benefits of sharing major events with broader audiences through cost-effective live webcasting.  Web distribution of major events allows schools to tap into a larger audience and provide access to school events to people regardless of location. 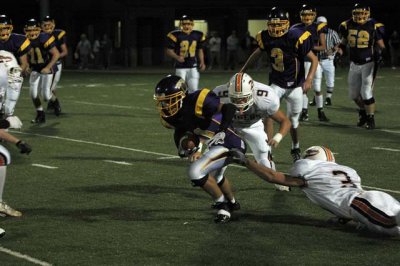 In the world of high school sports, family, friends and former players had limited options. If they were in town, they could attend the game. If not, they had to rely on a phone call or local news reporting the next day for information. Now that live video streaming is easier and more affordable, cutting edge schools are riding this technology wave to keep their fans and communities connected.

About 85 miles south of Columbus, Ohio is the small town of Lucasville, with about 600 households and less than 2,000 residents. The Valley Local School District has Tom Vallance, an energetic information technology (IT) manager who taught Web design classes, he also took a personal interest in maintaining a Web site for Valley Local High sports teams. After a successful year of streaming audio, the school district decided to try streaming live video of some games. Exploring the options revealed that NewTek TriCaster™ was the perfect tool to meet their needs.

The school board made the initial purchase of a TriCaster and accepted delivery of the system on a Wednesday. Just four days later, Vallance and the student volunteers went live and streamed the graduation ceremony. From its very first production, Vallance appreciated TriCaster’s benefits, selling graduation DVDs to help generate revenue for additional production gear.

Live streaming of Friday night football was out of reach, due to restrictions by the Ohio High School Athletic Association (OHSAA). Last year, however, Vallance says the school district was granted a waiver from the state, after demonstrating that more than half of the production team were students, and assuring OHSAA that the game webcasts would be commercial-free. The response was both positive and widespread.

“We’re a small school and the community has really enjoyed it. Alumni tune in and give us positive feedback, and we also hear a lot from our military family from around the world.” 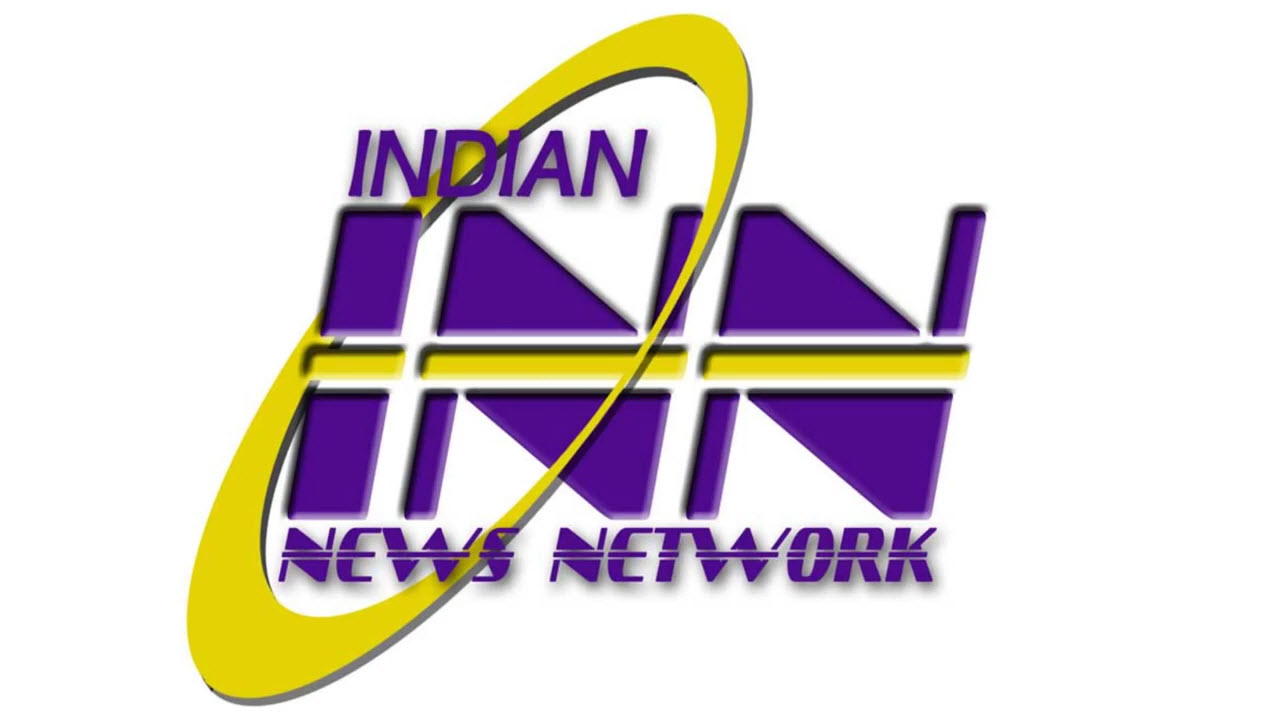 “Our productions really took off once we began using NewTek’s TimeWarp for replays. Now, we have other schools in our area coming out to see how we’re using TriCaster and the accessories to produce and stream these games.”

A typical Valley High football or basketball game crew consists of a director on TriCaster, a replay operator running TimeWarp™, another student managing titles and scores on a laptop with LiveText™ and three camera operators.

“Our highest viewership was during a pretty exciting football game, a close game with one of our biggest rival schools. If that wasn’t enough pressure it was also during a storm, so we had to protect our cameras on the field with umbrellas.”

One of the persistent notions that Vallance fought was that live streaming would reduce game attendance, but Vallance says he’s not seen that at all. Instead, he says their live productions have managed to keep the community more tightly connected, regardless of where their lives may take them out of this southern Ohio valley.

“The community has really enjoyed it, and after the district made the initial TriCaster purchase, DVD sales have sustained our growth from then on.” 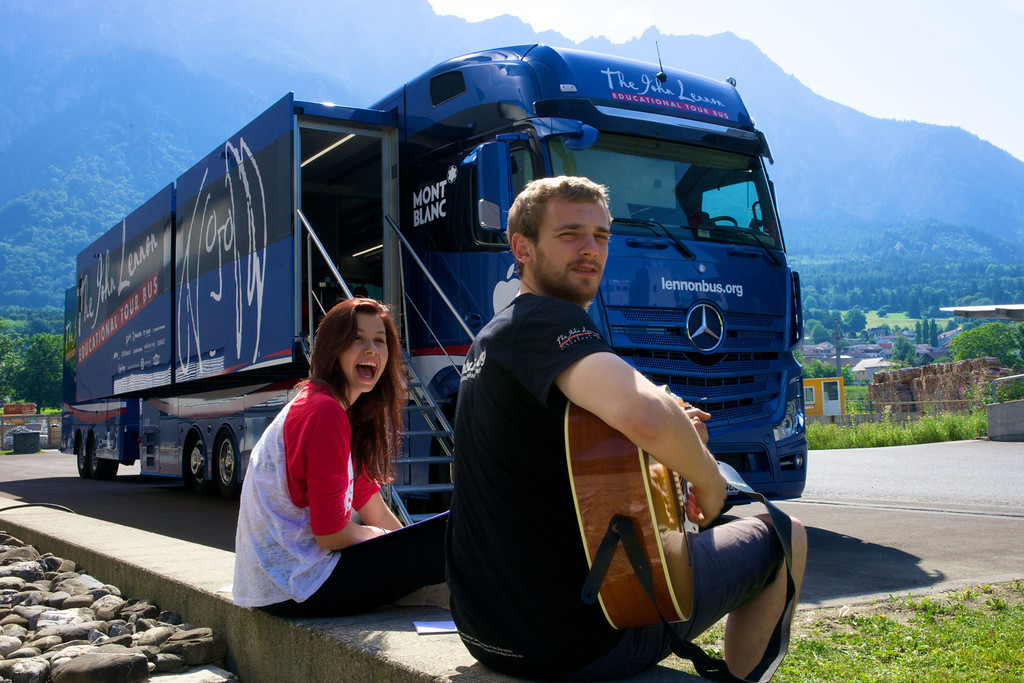 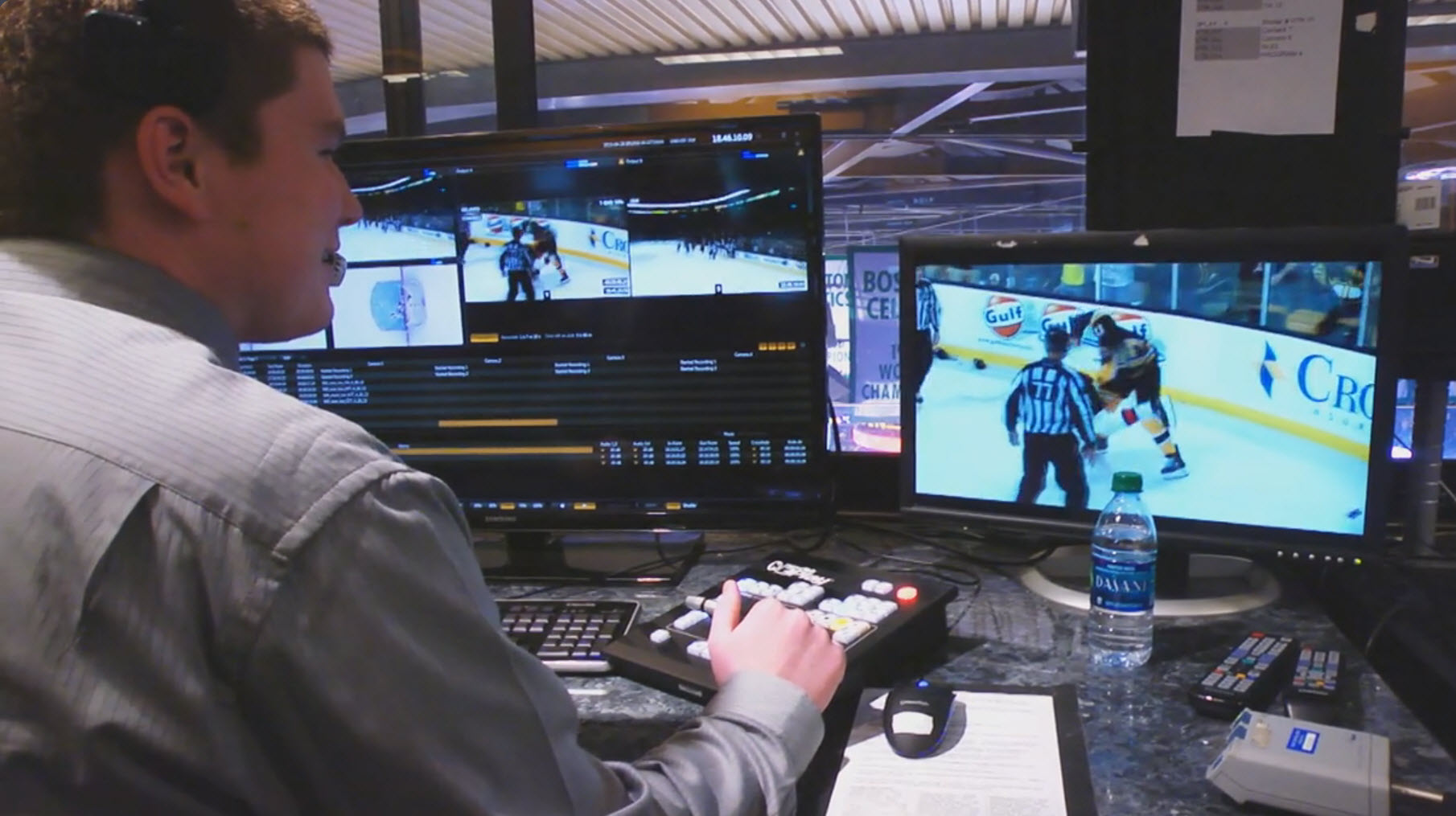