At the end of 2012, the UK National Lottery operator Camelot, in partnership with the BBC, which broadcasts the draw, updated the draw presentation formats. This change triggered a search for new production equipment and techniques.

The Saturday evening show is televised and incorporates live performances, as well as the main draws. The challenge was to move the other draw results shows to an on-line format that provides lots of sizzle, a fast turnaround and plenty of branding, all produced reliably, but with minimum staffing and equipment.

“Most people just want to quickly catch up with their results in the week, so we decided to deliver short, succinct results shows via our YouTube channel, website and social media outlets,” explains Max Tilney, Channel Editor, Digital Content, Camelot UK Lotteries Limited.

The new online show format, shot at Pinewood Studios, is produced by Initial Endemol using a TriCaster live production system that has introduced a great deal of automation and simplification to the production process, at an affordable cost.

“We wanted a streamlined, efficient and reliable workflow, as we only have one chance to get each draw right,” Max says. “When it came to choosing a production system, we went through a rigorous review process together with the Pinewood team and looked at many products on the market. TriCaster was the clear choice to give us a complete standalone production operation, with all the features we needed and more. All within our budget.” 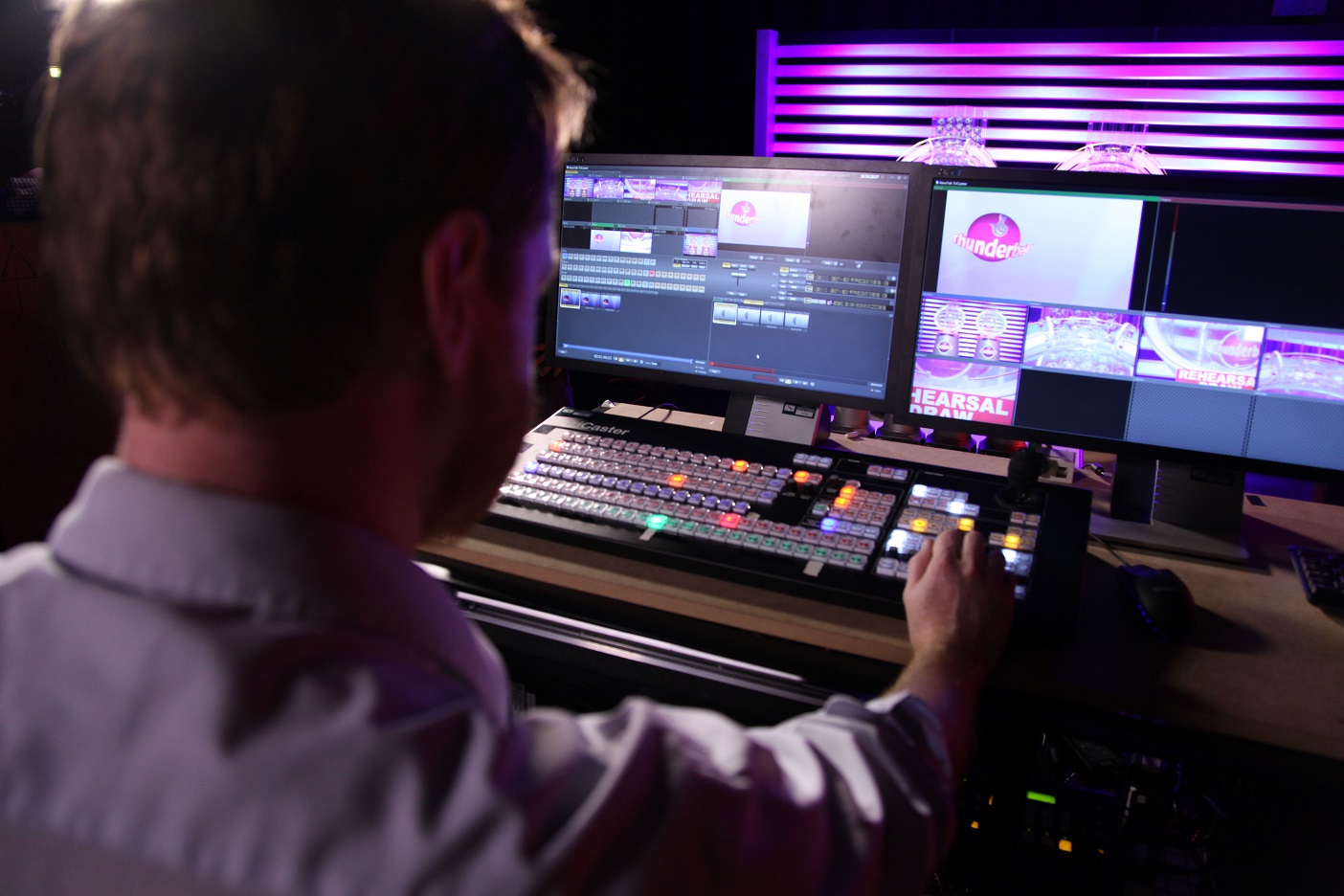 For the studio-based Lotto and Thunderball shows, five Panasonic HE60 remote head cameras are pre-set to capture wide shots and close-ups of the lottery machines, and the numbered balls as they are drawn. These locked-off feeds are then sent to the TriCaster. A PC-based graphics system linked to the ball machines and the TriCaster automatically produces a graphic for each ball, and triggers the correct voice-over to announce which ball has been drawn. An operator vision-mixes the camera feeds and graphics, and then creates a second pass to add additional sound bites before preparing the file for export and upload to YouTube.

The results show is uploaded approximately an hour after the draw, and is subsequently embedded into the National Lottery website and social media sites.  Chris Jones, Senior Producer, Initial Endemol, explains, “The YouTube feed is a one-off continuous as-live presentation, and we wanted to make it as quick as possible, rather than building a slow process with an edit. Having the TriCaster has enabled us to create as near to a finished product as possible in one pass.” 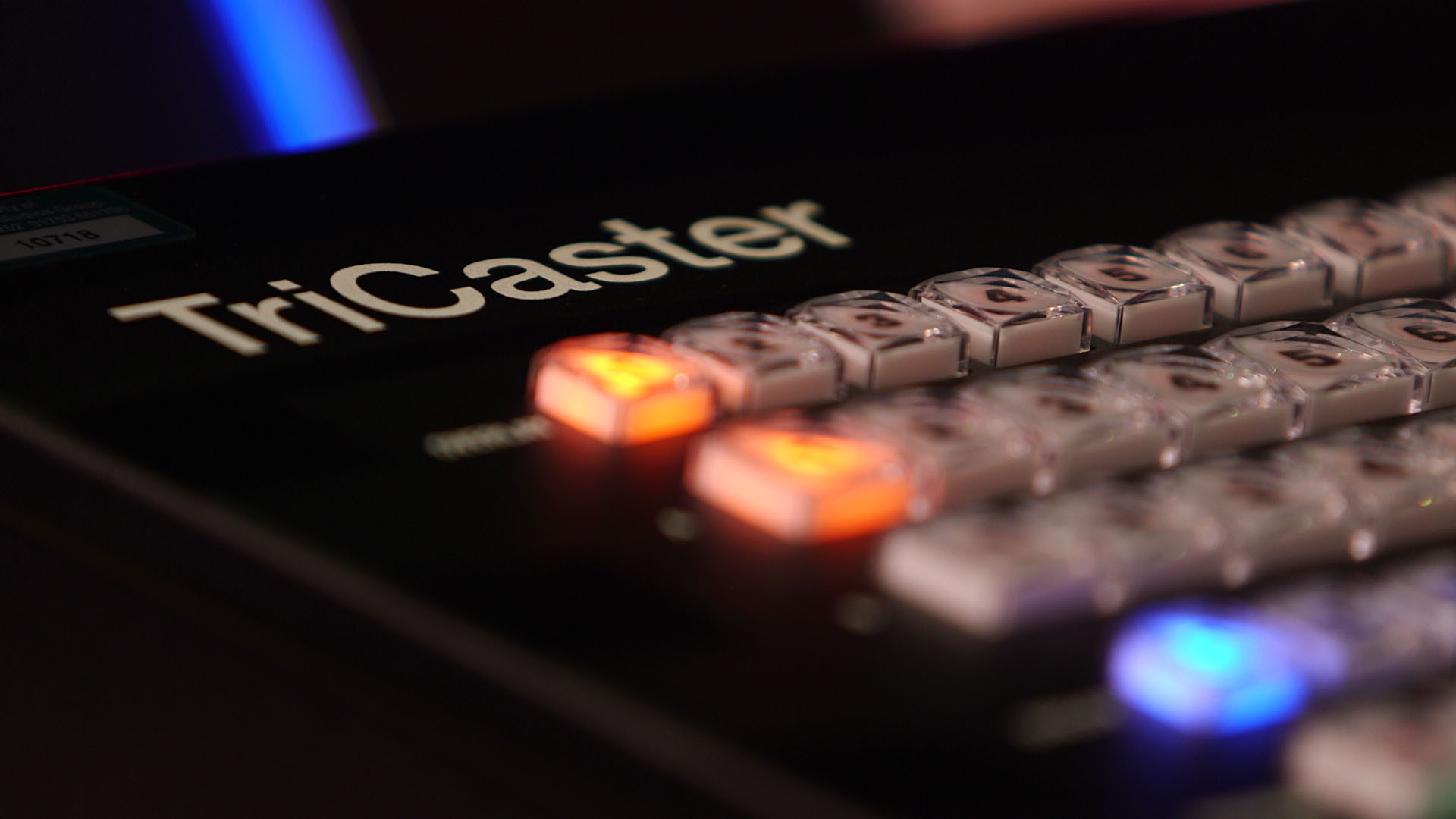 The EuroMillions draws are produced in a rather different way, as the satellite feed is sent from Paris, to all countries that participate in the draw. The clean feed goes directly into Pinewood’s TriCaster and the system concurrently applies a crop to remove the Paris show’s graphics. As Chris says, “This is a great feature of the TriCaster, as it shaves considerable time off our turnaround, and the editor can then easily apply our local branding, graphics and voice-overs before exporting. The TriCaster has more than proved its worth for this project, and it has shown us that there are lots more things we could do with it down the line. It is fantastically versatile and has some brilliant features, like being able to take in and output lots of different video formats, simultaneously.”

Paul Darbyshire, Broadcast Director, Pinewood Studios, says, “The TriCaster does exactly what we employed it to do, quickly and simply. The production team is very happy with it, as it has enabled them to automate a large part of the process and minimise turnaround times, all within their set budget. Its flexibility and portability offer the potential to use it for future programming outside the studio environment for multi-camera events.”

Check out our white paper: How to Stream Like a Professional 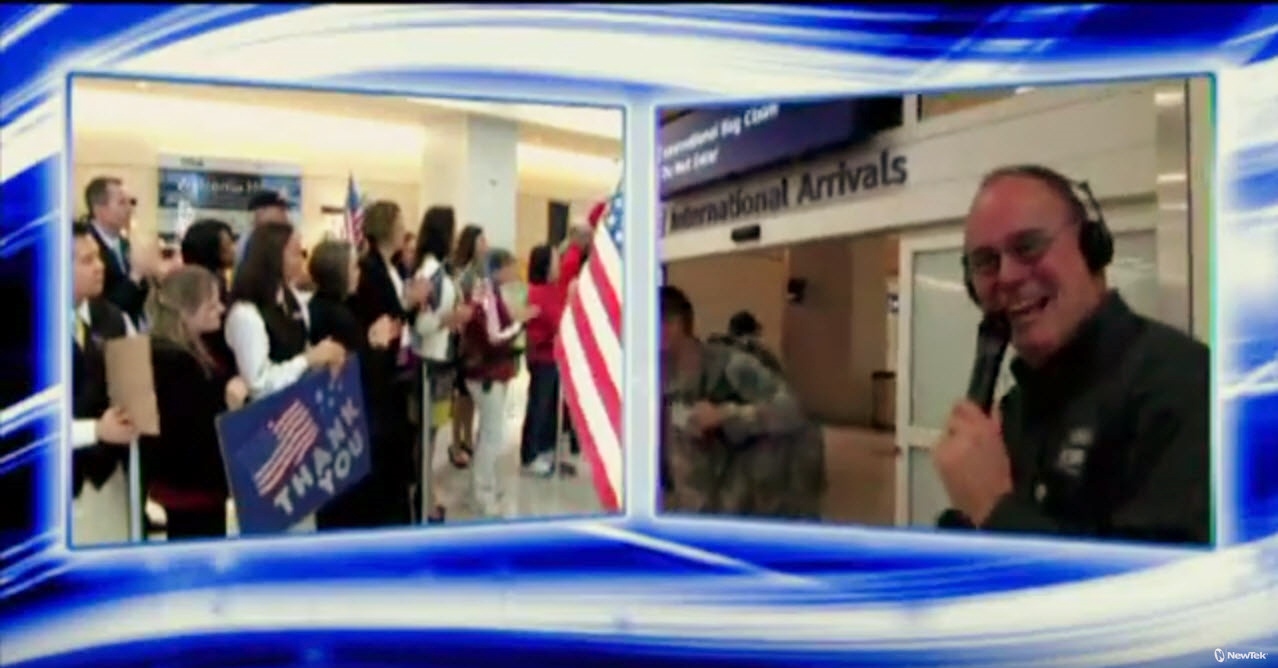 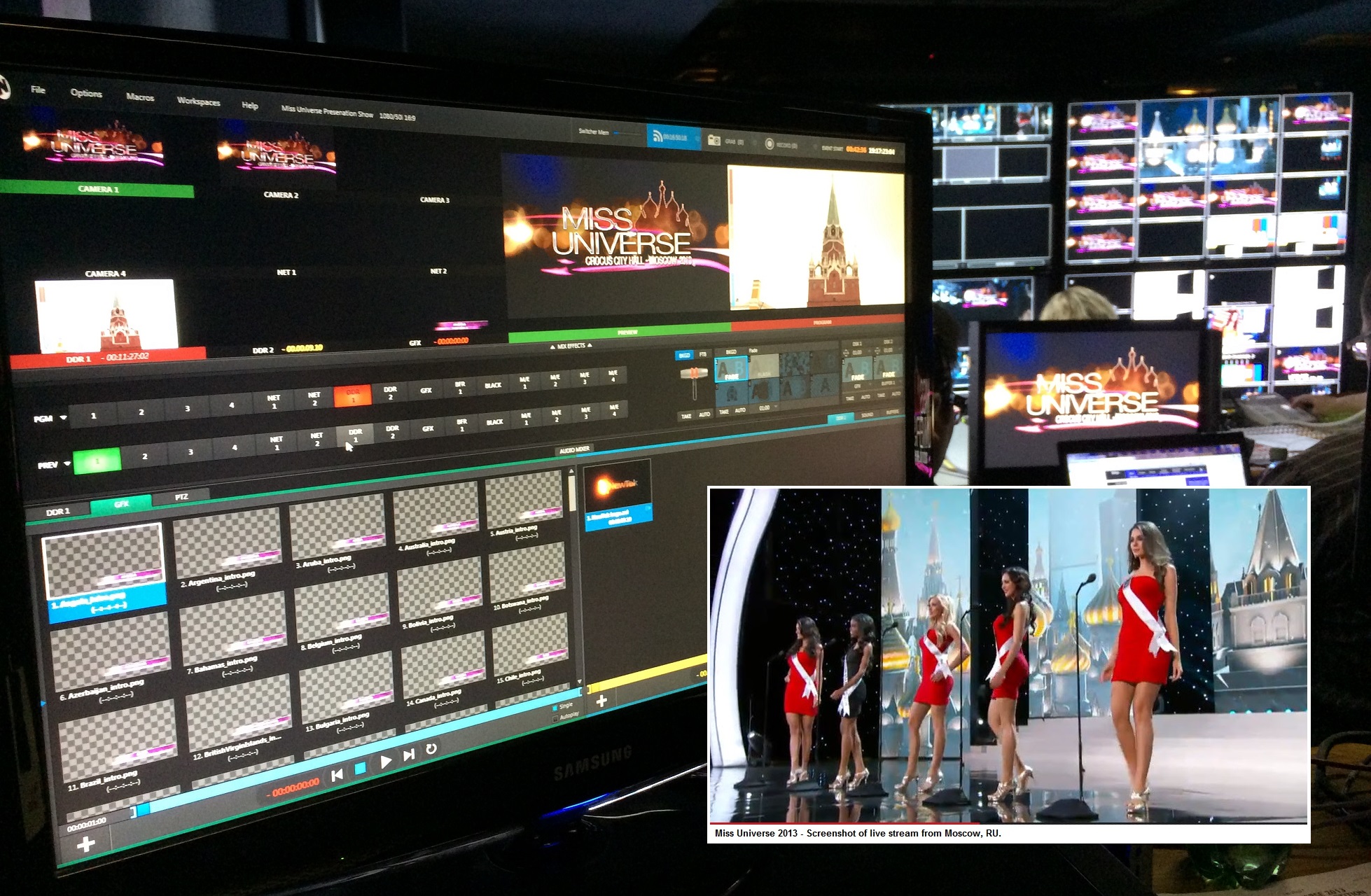